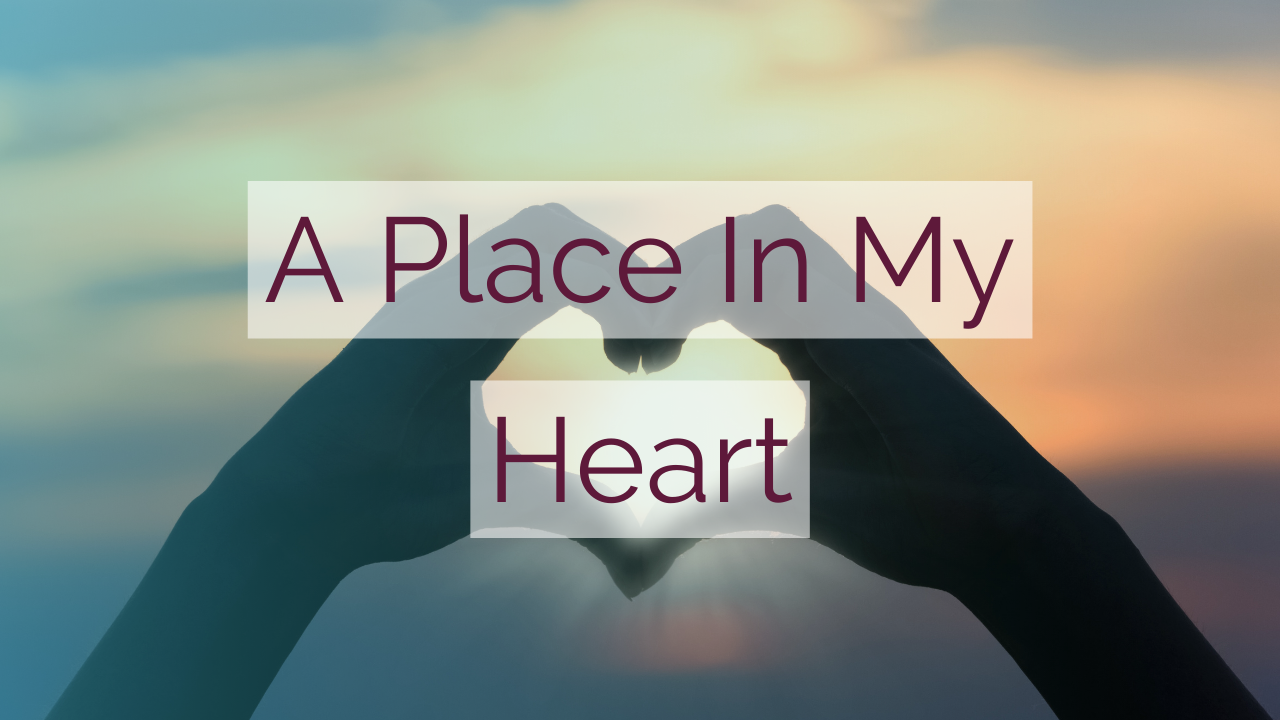 You don’t always know a person will find their way into your heart when they cross paths with you. It can happen with little fanfare and so slowly that you hardly notice it until it's done. I met Michael in my first year in congregational ministry. He was the engineer who’d installed most of the sound system at the spiritual center. An easy-going, nice guy. That was my first impression.

Like other people at the center, he was the caretaker of an important piece of the puzzle. He handled the audio-visual needs and if something broke, he fixed it. He didn’t take up my time telling me how he’d fix it. He just fixed what needed fixing. He never seemed rushed or contrary – but always left me feeling assured that he knew what to do and he would get it done. Not always when he said he'd do it - but he did it. Rock-solid. I could count on him. It’s easy to take a guy like that for granted and in some ways, I think I did.

In 2015, when we remodeled the sanctuary, I had the chance to work closely with Michael on the upgrades. He was a contractor, not an employee, and that slight difference opened the door to our becoming friends. We had a lot of common interests – most of them metaphysical – and he made me laugh.

As a minister, one spends a lot of time in serious situations. Michael would pop in, do what needed doing, smile and tell me when he was done, and joke about something – a relevant song, a current event – whatever popped into his mind. We’d laugh and he’d be gone, almost as fast as he’d arrived.

When we lost our Sunday AV person, Michael agreed to run AV for our services. He’d listen to my sermon and, after service was over, when most people had gone back to the fellowship hall or headed home, he’d come into my office, sit down in the chair, and share his insights. He saw layers deep into what I shared from the pulpit, and I loved our discussions. He’d done so much spiritual study himself that the conversations were rich and meaningful. It became obvious that he not only understood what I was teaching but understood why I cared so much about the spiritual aspects of life. I often thought he could have been a spiritual teacher if he’d wanted to - but he was a musician. In some ways, I think that’s the same thing.

When my dad was dying of cancer, Sunday mornings were difficult for me. My heart was heavy, and I had to put my feelings aside, stand tall, and do my job. Michael knew I was struggling. He’d stop by my office to give me my wireless mic and ask how I was doing, and if I needed a hug. He was a safe place – big brotherly, you know? He gave the kind of hug you get from a real friend – and he brought me 'star elixirs,' and told me stories about his dreams, and shared the things he’d learned about getting through tough moments. That’s when I realized he’d quietly wandered into my heart.  I later realized my heart granted him permanent residency.

A few years and many conversations later, Michael was hit by a drunk driver. His big brother role ended and my role as his minister began. I spent time with him at the hospital, prayed with him and for him, organized fundraisers, recruited my husband and son to help carry him in and out of his apartment to doctor appointments – and we laughed. I was amazed he could find humor after losing his leg and nearly losing his life, but he was an incredibly strong man – in mind, body, and soul.

When he found out he had cancer, Michael explained that he wanted to try and heal it himself. Knowing so much about his spiritual beliefs, I understood. He had ups and downs. He got out to play music every so often and he spent time with friends. We talked regularly, usually by phone, and sometimes in person, and he even made it to my house for a staff Christmas party. He shared many thoughts with me - the dark thoughts, and the dreams he had of finding his way back to the light. His journey through pain and isolation only got worse with the pandemic.

For the past year or so, Michael’s suffering made him wish for death. He couldn’t walk much, was sometimes bed-ridden, couldn’t eat very much and his quality of life was awful. He was in constant pain, and he told me often that he was ready to die. I worried that he might choose to leave before the natural order of things – and although he talked about taking his life, he told me that he probably wouldn’t. He didn’t want to numb the ecstasy of leaving his body and making his way to the world beyond. He knew it would be remarkable to make his transition and he wanted to be completely aware of what was happening and arrive on the other side wide awake. I wasn't with him when he left his body, but I've been told he was aware right up to the end.

The last day I saw Michael, he was thin and weak, barely able to talk – yet completely coherent somehow. He’d doze off, then suddenly wake up wide-eyed and look at the corner of the room. In a clear moment, he said, “I hear knocking.” Then, before I could respond, he started singing “someone’s knockin’ at the do-or, someone’s ringing a bell…”. He chuckled. I said “do me a favor, open the door, and let’em in…” We both laughed hard enough that it made him cough. I felt really bad about that, but it was a sweet moment. A perfect moment.

Once he caught his breath, he took on this crazy voice and said “The Devils in the room! Here come da Judge, here come da Judge. Order in the court cause here come da Judge.” I laughed so hard. He smiled and said, “Don’t ask me where that came from!” Then, as quickly as he’d awakened, he dozed off again. I held his hand in the silence for a long time, offered a prayer of thanks because I knew his departure was close, then gently let him know I had to leave.

“I love you too, Ahriana”

Those were the last words I heard my friend Michael speak. He slipped away this afternoon, into the afterlife. I am both relieved and heartbroken. He was a man of character and, to the very end, he made me laugh.

Now and forever, he’ll have a place in my heart.

Soul-full is a global wisdom community providing education for spiritual entrepreneurs in the transformation industry. 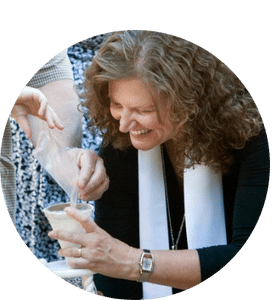 As a master of transformation and change, Ahriana provides business advice and practical coaching to spiritual leaders, entrepreneurs, and visionaries. 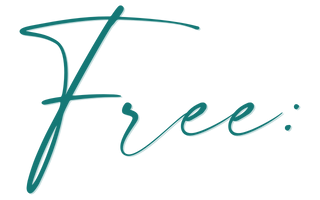 Get the FREE ten-step guide delivered straight to your inbox:

get the free guide >> 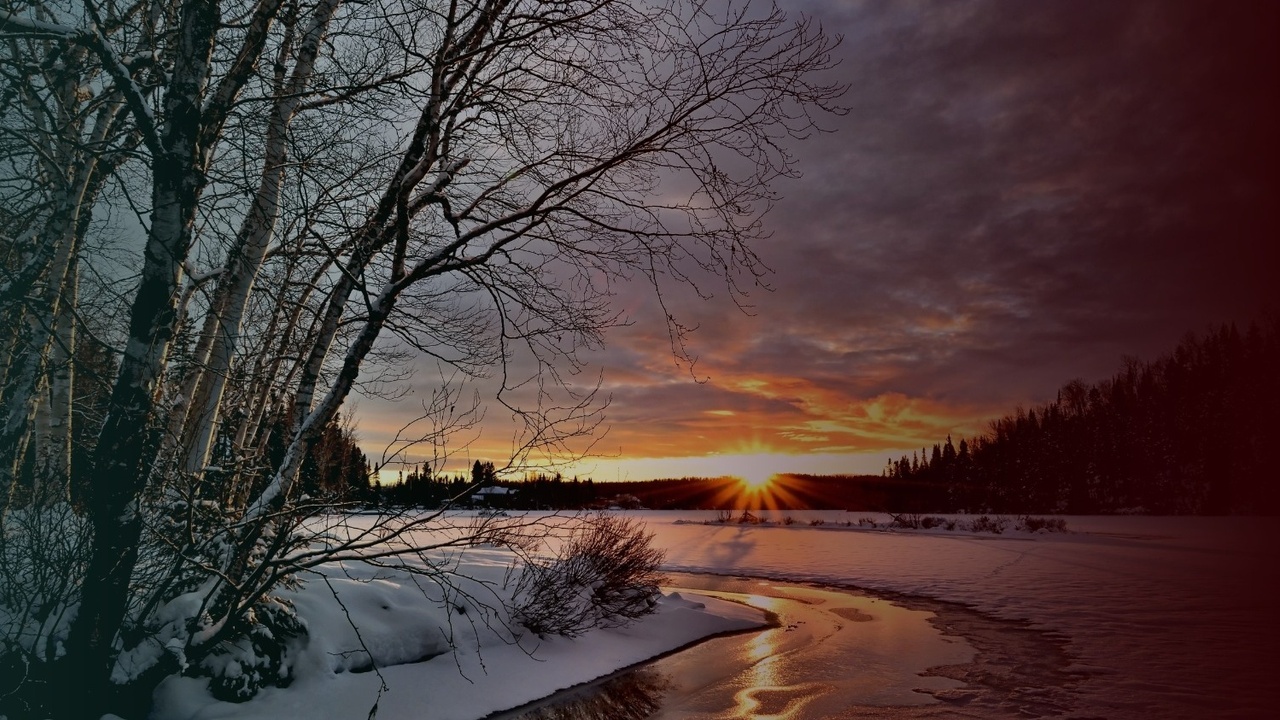 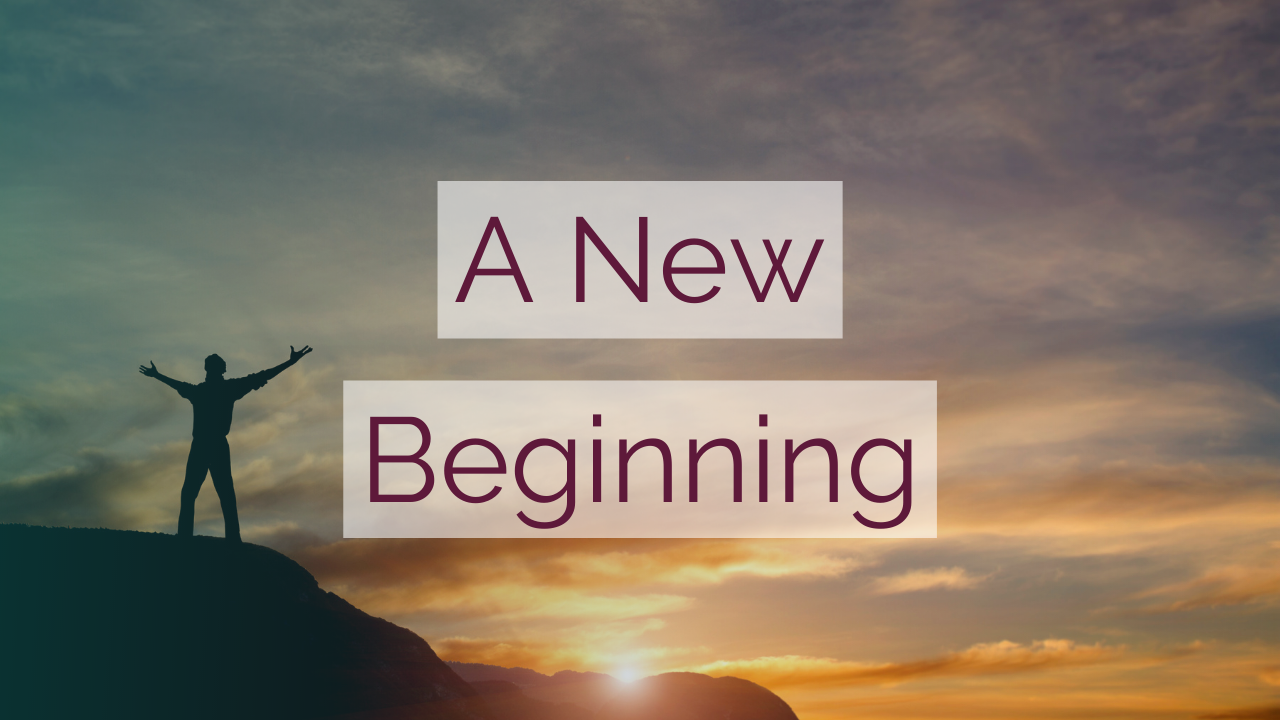 read more on the blog

Get the FREE ten-step guide delivered straight to your inbox:

Join the waitlist for early access (and a special discount!) for the Business Of Spirituality Intensive live virtual event: